"I do": Queen gives her consent for Harry-Meghan wedding 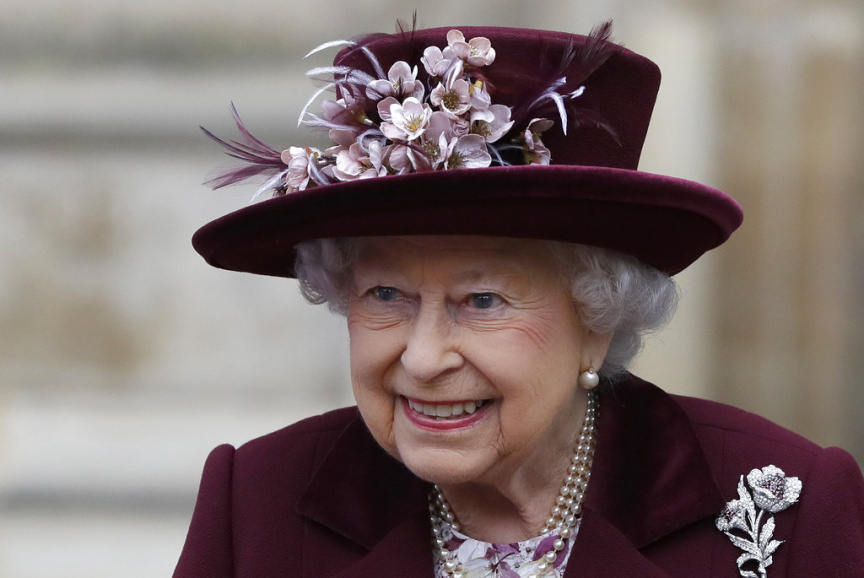 Queen Elizabeth II has given her formal consent to the marriage of Prince Harry and Meghan Markle.

The British monarch has issued a declaration consenting "to a Contract of Matrimony between My Most Dearly Beloved Grandson Prince Henry Charles Albert David of Wales and Rachel Meghan Markle."

The prince, fifth in line to the British throne, and the American actress are to marry May 19 at Windsor Castle.

Alongside the declaration that was made public Thursday, the queen signed an Instrument of Consent, a formal notice of approval, transcribed in calligraphy and issued under the Great Seal of the Realm.

Harry is among a handful of senior royals who must seek the monarch's permission to marry or have their descendants disqualified from succession to the crown.

Queen’s home movies to be in new doc for Jubilee