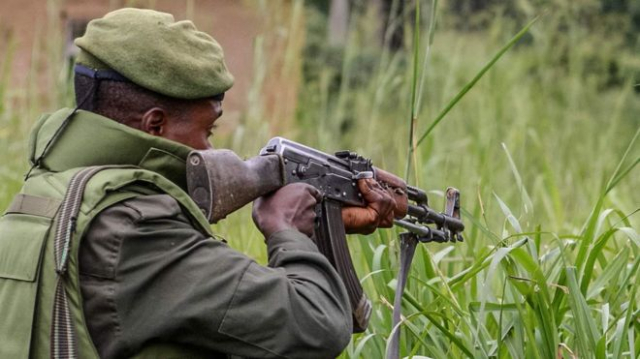 Eugene Nkubito, a commander of Rwandan forces in the north, told reporters late Thursday that the attack happened Tuesday in a village in Musanze District.

But Maj. Guillaume Ndjike, a Congolese military spokesman, says Rwandan troops had crossed into Congo and fought its soldiers at the foot of Mount Nikeno in North Kivu province.

Ndjike says there were deaths and injuries on both sides before a cease-fire was observed.

The deadly exchange raises tensions between the often-uncomfortable neighbors who have fought several times in the past.