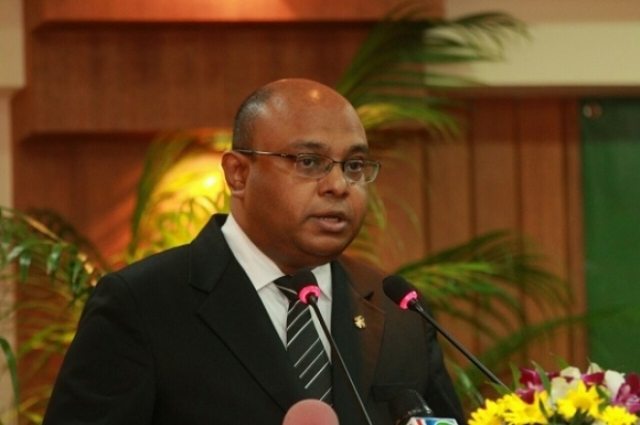 They were arrested in the pre-dawn hours of this Tuesday.

“Sun” has been informed both the Chief Justice and Judge Ali Hameed are currently in police custody at Dhoonidhoo Prison.