Items on UN report which contradict Islam cannot be implemented in Maldives: PPM 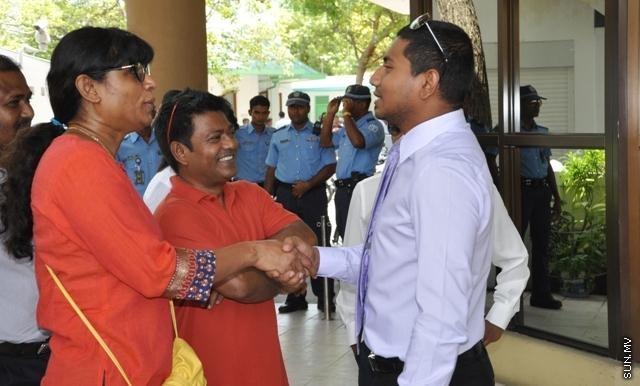 Progressive Party of Maldives (PPM) has said that the items on the UN Human Rights report which contradict Islam will not be implemented in the Maldives.

Mahloof expressed concern over the fact that the UN published a biased report on the Maldives, and accused Maldivian Democratic Party (MDP) and its foreign associates of having influenced the report.

“We have repeatedly said that MDP and its foreign associates pressure Maldives in terms of religion, independence, and other ways. MDP encourages the destruction of our sovereignty and our religious values,” Mahloof said.

Mahloof said that the report raises several points of concern, including calls to allow freedom of sexual orientation, freedom of religion, construction of places worship other than mosques, and abolition of death penalty.

He stressed that PPM will not allow any changes in the Maldives in terms of religion when the report is submitted to UN in one year.