Maldivian: Plane didn't fall, it was a crash landing 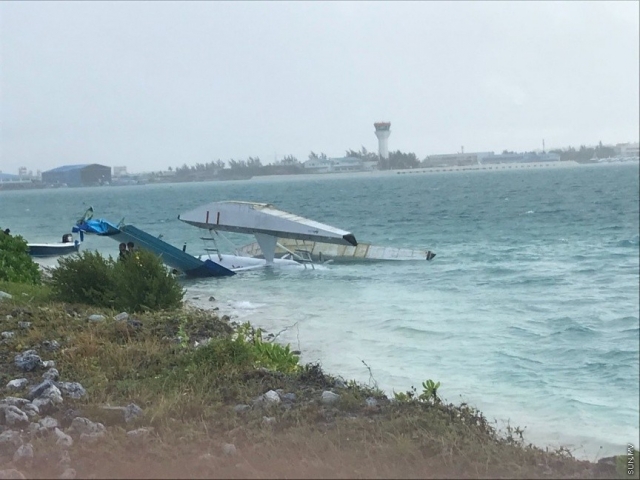 A seaplane of the national airline, Maldivian, traveling from Niyama Resort, Dhaalu atoll, to Velana International airport has been forced into a crash landing in the water due to extreme weather.

He said that all 14 tourists that were on board at the time of the incident escaped unharmed but the crew sustained some injuries.

The cabin crew of the plane is now being treated at the Hulhumalé Hospital.

Media Official of Aasandha, the operators of the Hulhumalé Hospital, Ashiya Solih told Sun Media that a 24-year-old man is being treated at the hospital following the plane crash but he did not sustain any serious injuries.

FENAKA: Will be in loss if price reduced on electricity in the atolls to Malé rate