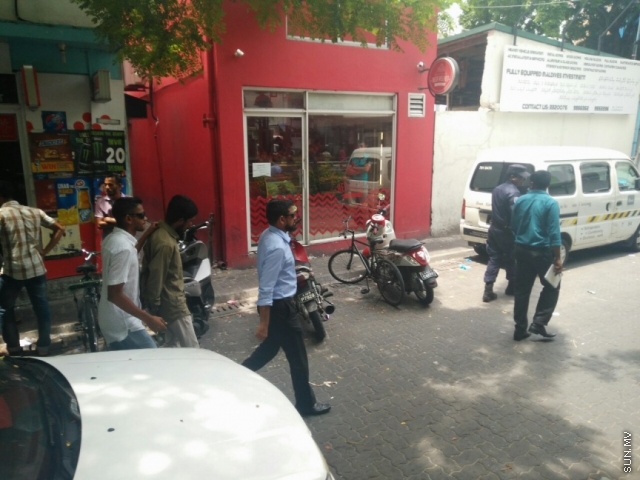 The young man has been apprehended by the police in connection with the murder of human rights activist and blogger, Yamin Rasheed has been remanded by 15 days.

Sun Media confirmed the identity of the suspect as 18-year-old Mohamed Dhifran. He was arrested at dawn this Monday. And the family was informed of the arrest at approximately 11 a.m.

Later in the afternoon, Maldives Police Service closed off a large section of the Bisburu area of Maafannu district and took Dhifran back to his residence at Maafannu Afsana for a court-ordered search of the house.

The residence is located in the same neighborhood as Maafannu Spatula where Yamin, 29, was discovered stabbed in the early hours of 23 April 2017.

So far it is unclear as to how the suspect is connected to the stabbing.