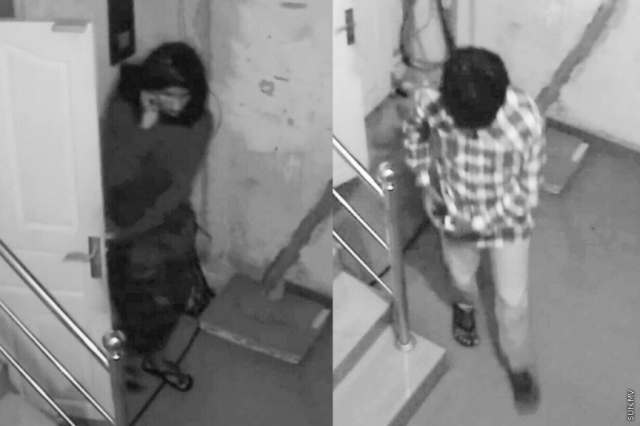 France has condemned the murder of human rights activist and blogger Yamin Rasheed, which it described as a “cowardly” act.

Yamin, 29, died in hospital in the early hours of April 23, minutes after he was discovered on the stairwell of his residence – M. Spatula in Male’ City – with multiple stab wounds, and taken to the hospital.

Ministry of Foreign Affairs of France has issued a statement to condemn the murder and offer condolences to Yamin’s family.

In the statement, the government of France described Yamin as a “champion of free expression and religious tolerance”.

The French government also called on Maldivian authorities for a thorough investigation into the murder.

“We offer his family our condolences and call on the Maldivian authorities to thoroughly investigate this heinous act,” read the statement.

Yamin’s parents have appealed to the Maldivian government for involvement of international experts to ensure the reliability of the investigation. And the United Nations has issued a statement calling out for the same – a speedy investigation in line with international criminal investigation standards.

Assistant Commissioner of Police and Head of Crime Investigation Department, Abdulla Nawaz announced in a press conference last Tuesday evening that the police have identified the two men who murdered Yamin.

The police have released images of the two suspects captured on CCTV, and asked for the public’s help in finding them.