162 grams of narcotics seized from Bangladesh man in airport 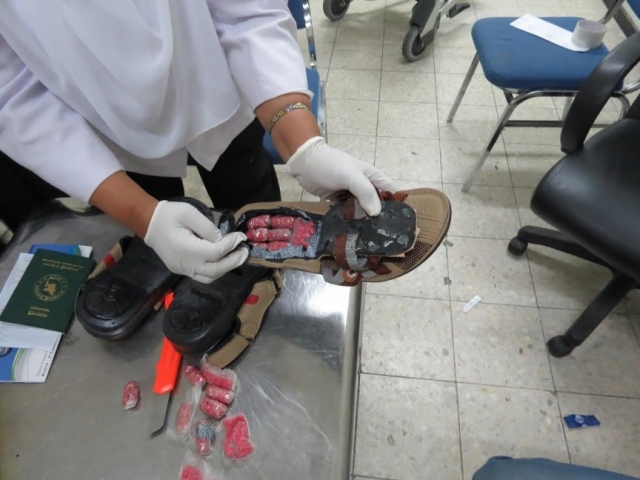 Authorities have arrested a Bangladeshi man from Velana International Airport in possession of 162 grams of narcotics.

Customs reports the man flew into Maldives on a Maldivian Airlines flight from Dhaka to Male’, carrying 1,452 tablets of illegal drugs.

The man spiked suspicion of passenger clearance officials who conduct a search on his luggage.

The narcotics were found packed inside his luggage, and weighed 162 grams in total.

The case is under investigation by police.