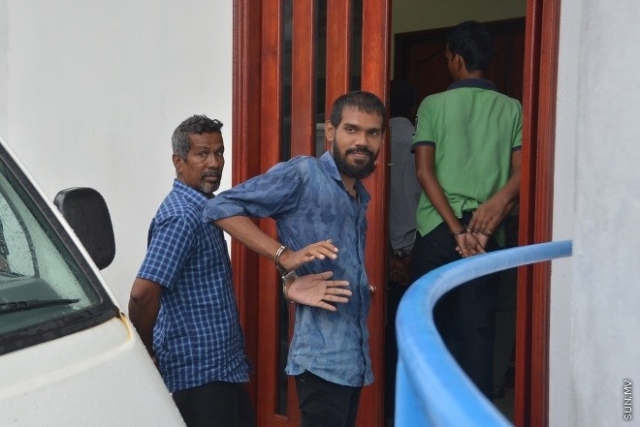 High Court, on Wednesday, ordered the release of social activist Shamoon Jaleel AKA Lucas Jaleel after overturning the Criminal Court’s decision to extend Lucas’s remand for the third time.

Lucas was detained as part of the police investigation into alleged plans to create dissent between the people of Maldives and its security forces.

Lucas had lost the previous two petitions filed with High Court regarding the Criminal Court’s decision to extend his remand.

High Court had said then that there was sufficient evidence to keep Lucas under detention.