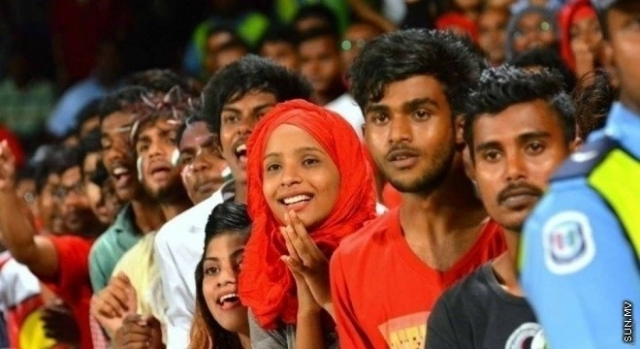 The bill – proposed by Central Mafannu MP Asma Rasheed - was passed with the vote of 67 lawmakers present during the voting.

Lawmakers proposed 11 amendments to the bill – most of it from Dhiggaru MP Faris Maumoon, Kurendhoo MP Abdulla Baaree and Makunudhoo MP Anara Naeem.

None of the amendments won the approval of the Majlis.

The purpose of the Gender Equality Bill is to ensure that each individual receive their rights guaranteed through the Constitution and laws of the country irrespective of gender.

It is stated in the bill that it needs to be interpreted in accordance with the Constitution and Islamic sharia.

The bill forbids any differentiation made based on gender – both directly and indirectly.

It states that any differentiation made due to appropriating certain work to a specific gender, and resultant systems that deny a certain gender from performing a certain job(s) would also be considered as gender inequality and differentiation based on gender.

The bill, which includes 46 articles, calls for equal opportunities in employment opportunities and employee promotions to both males and females.

It also calls for equal salary, overtime, incentives and allowances for people from both genders if they work in the same place, do the same work and make equal contributions.

The bill states that the media needs to promote gender equality, and that it was the responsibility of the State and political parties to ensure that both females and males have equal opportunities in the political field.

The victim has the right to press a lawsuit if the management fails to implement the actions to rectify their violation(s) within 60 days they send the written response.

Both parties will have the opportunity to appeal the decision made by the court, as per Article 56 of the Constitution.

Ambassador to Malay denies knowledge of any Maldivian ship hijacked