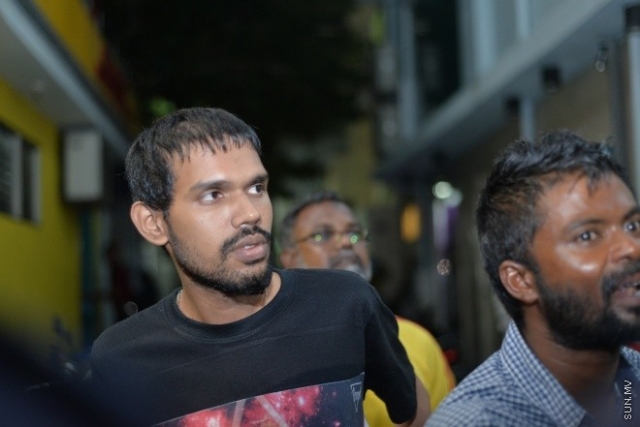 Lucas’ arrest was confirmed to “Sun” by the police.

Police media official who spoke to “Sun” said that he was arrested on Friday night as part of the investigation into a campaign to create hatred among the public regarding the country’s security forces and incite violence.

Police had court order for his arrest.