Death penalty will be carried out if decided by Parliament: Jameel 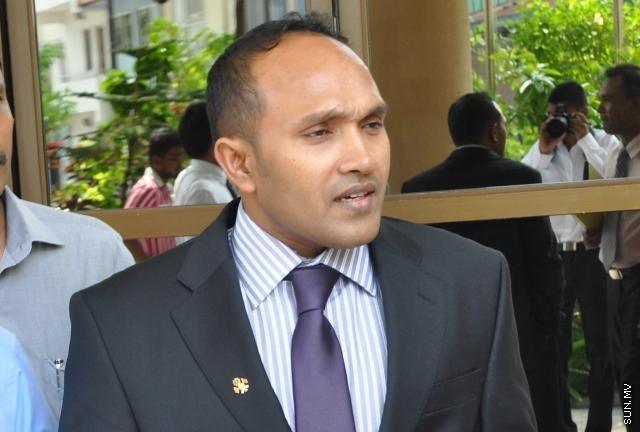 Minister of Home Affairs Dr Mohamed Jameel Ahmed has said that any decision is made by the Parliament will be implemented, even if it is to enforce the death penalty.

He said that if stabbing and gang crimes are to be prevented, the penalties for these crimes must be harsh enough to intimidate criminals.

Even though the death penalty exists in the penal code of the Maldives, the harshest punishment enforced is 25 years imprisonment.

“The law-making bodies have to think about this, and decide what the most suitable penalties are. Decisions have to be made on punishments for stabbing and gang crimes. It is the Parliament that can make these decisions. Regardless of what they decide, even if it is to enforce the death penalty, I am prepared to implement it,” the Minister said.

He also said that all relevant authorities need to think about the changing dynamics of crime in Maldives. He added that the current government will not be driven by any political motive to release criminals.

“No inmate can leave the prison by influencing people. The laws will be revised such that murderers and gang criminals are not eligible for parole,” he said.

Government meets IFC to determine how airport was awarded to GMR