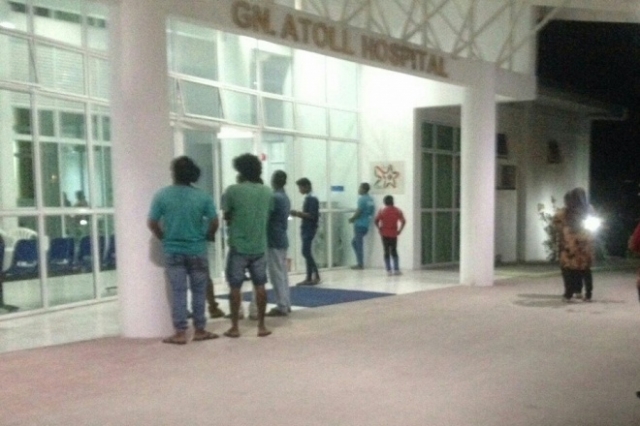 Five people have been arrested in relation to the assault where five people were stabbed in Fuvahmulah on Wednesday night.

Police said that the case is under investigation.

Five people were admitted in the hospital following the incident which took place at around 11:00 p.m. Wednesday.

Sources have told Sun Online that three of them were in serious condition and have been taken to Hithadhoo Regional Hospital.

Utheemu Palace to be open to public during Eid holidays