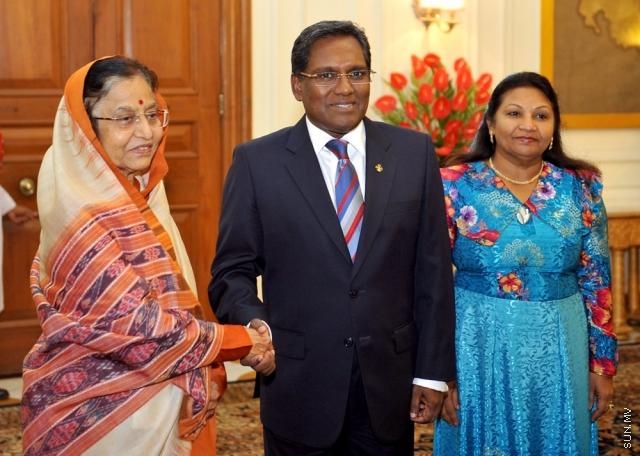 In two separate letters to the President and the Prime Minister of India, President Waheed expressed his gratitude and appreciation for the warm welcome and kind hospitality that was extended to him, First Lady Madam Ilham Hussain and the members of his delegation.

The President also thanked the Indian government for its assistance to improve the condition of the Maldivian economy. He expressed confidence that his visit would result in strengthened relations between the two countries.

Fishermen can register for subsidies next week: Minister