Discussions are underway with Commonwealth on investigation into change of government: President 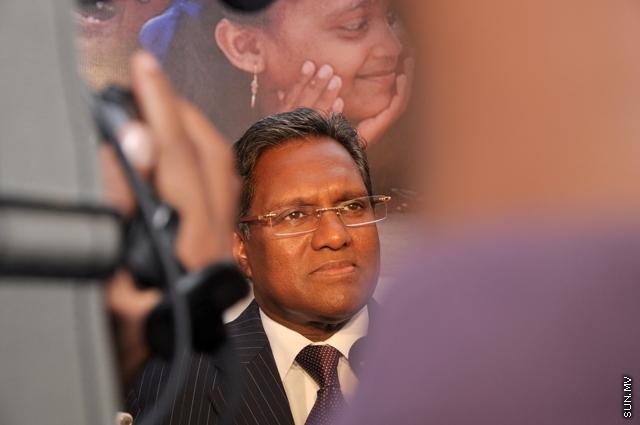 President Dr Mohamed Waheed Hassan Manik has said that discussions are being held between the Maldivian government and Commonwealth regarding the investigation into the change of government.

The President made this statement while talking to reporters today at Ibrahim Nasir International Airport before departing to India.

“The main concern of the international community right now is about how the investigation is being conducted. We are in discussion with Commonwealth with regard to this. A Commonwealth delegation is currently visiting Maldives. So the efforts are underway,” the President said.

Responding to a question about holding an early election, the President said that it is not likely that the Indian government will pressure Maldives about an early election. He noted that India was one of the first governments to recognise the new government of Maldives.