Commonwealth today is very different from what it used to be: Gayoom 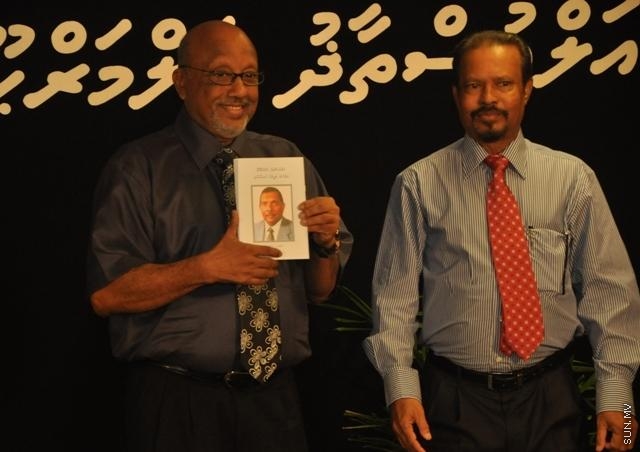 Former President Maumoon Abdul Gayoom has said that today’s Commonwealth is very different from what it was several years ago.

Speaking at the commemoration of former Foreign Minister Fathulla Jameel, Gayoom said that Commonwealth used to be an organisation which assisted small nations, but today it is being used by large countries to impose their influence smaller ones.

“Earlier, smaller nations had the opportunity to express their interests to the world through Commonwealth. That’s why we decided that Maldives should join Commonwealth. But now things are very different,” Gayoom said.

Several pro-government members have called for the removal of Maldives from Commonwealth.

Gayoom further said that Maldives has no basis to be part of Commonwealth, as Commonwealth is made up of countries which were British colonies, and Maldives was only a British protectorate:

“The British ruled countries such as India and Sri Lanka, but they never ruled the Maldives.”

He emphasised that being protected by the British is very different from being colonised by them.

Gayoom made these claims at a time when Commonwealth had stated that the National Enquiry Commission established by President Dr Mohamed Waheed Hassan Manik to investigate the incidents surrounding the transfer of power was not independent, and warned to take stronger measures against the Maldives if the composition of the Commission was not reviewed.

I had to wait for two months in the line to meet Nasheed: MDP President