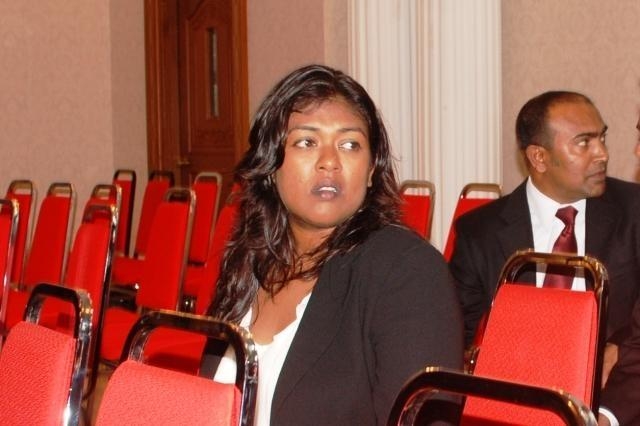 Aisha Shujoon Mohamed has resigned from her post as Judge of the Civil Court.

A senior official of the Civil Court told Sun Online that the court received a copy of her resignation letter yesterday, from the Judicial Service Commission (JSC).

The reason for her resignation is unknown, though it comes shortly after JSC initiated an investigation into Civil Court judges, including Shujoon, issuing a statement against the removal of Supreme Court judges Ahmed Faiz Hussain and Ahmed Muthasim as passed by JSC and the parliament.

JSC is also investigating a claim by Shujoon on TVM program, Heyambo, where she said that she was offered $5 million as a bribe, which she rejected and publicly condemned.