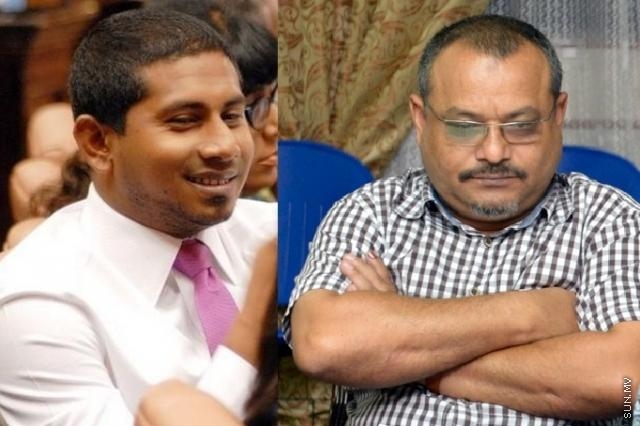 The motion against Azima Shakoor was passed with 41 votes in favour, out of a total of 46 votes.

Mahloof told Sun Online that he voted to pass the no-confidence motion against Azima Shakoor because he has lost confidence in her.

Zubair’s reason for voting to pass this motion is not yet known, as he was not available for a comment at the time of press. In the past, he has voted in favour of the government.

Mahloof said, “Azima is not a team player, she prioritises her own interests over the interests of the team. The letter sent to the parliament regarding the procedure to be followed if a president is not elected by 11 November, was also based on her own advice. The matter was not discussed.”

Earlier, Mahloof also voted against Azima Shakoor regarding her appointment as the Minister of Gender, Family and Human Rights. Following this, efforts were made to re-appoint her as Attorney General, and Mahloof said that he would not approve of that appointment either.