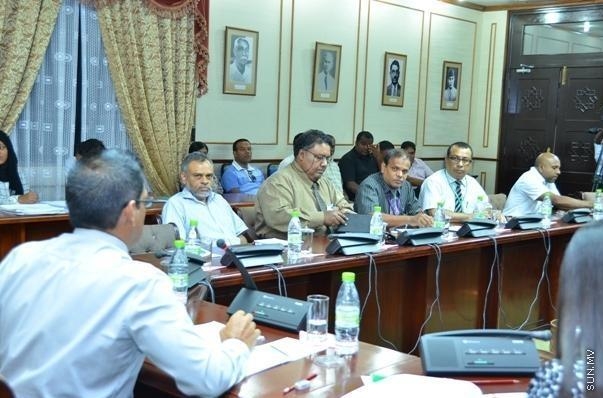 Article 174 of the Constitution states that a member of the Elections Commission may resign from office by writing under his hand addressed to the president, and the office shall become vacant when the resignation is received by the president.

The reason for Waheed's resignation is not yet known.

The Supreme Court has annulled the result of the first round of the presidential election held on 7 September, after it found irregularities in over 5,000 votes.

Out of the five members of the EC, only three members are seen at press conferences and other public events. They are its President Fuad Thaufeeg, Vice President Ahmed Fayaz Hassan and Member Ali Mohamed Manik.