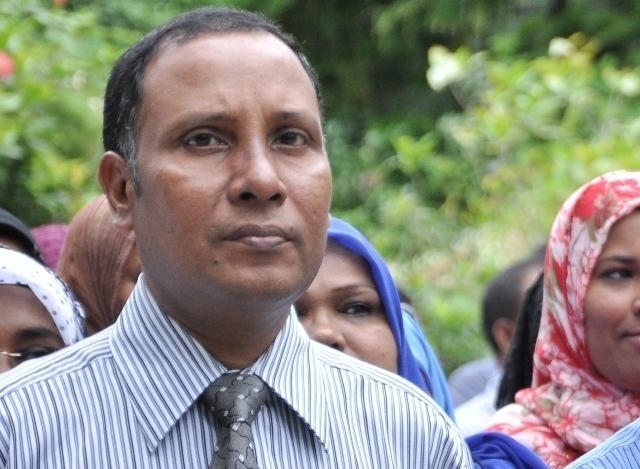 The Civil Court has passed a ruling today that there are no grounds to annul the decision to suspend Chief Judge of High Court Ahmed Shareef Ali.

The Civil Court ruling states that there is no legal basis to declare that Shareef’s suspension was a violation of Article 141 of the Constitution, Article 38 of the Judges Act, the Judicial Service Commission (JSC) Act, the regulation created under the JSC Act, the procedures followed by the JSC, or the rulings of the Supreme Court.

The ruling states that Shareef’s representative said in court that Shareef was not suspended following a suggestion by the judges committee appointed to investigate the complaint against Shareef, to the JSC to take action against Shareef.

The court, in its ruling, referred to Article 23 (a) of the JSC Act, and said that it is not obligatory for the JSC to set up investigation committees following complaints.

The ruling states that Shareef had stated in court that the action taken against him does not follow the basis of Article 38 (d) of the Judges Act, and that Shareef noted this because the purpose of this article is to ensure that action is taken at the appropriate time following a complaint. The court said that action was taken against Shareef 11 months after he provided his first statement to JSC following the filing of the complaint.

The court said that obtaining Shareef’s statement was delayed because when given the opportunity to provide a statement regarding the complaint, Shareef repeatedly postponed providing his statement.