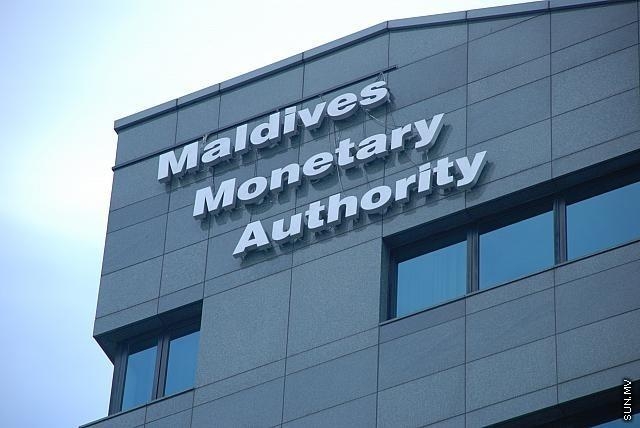 Maldives central bank, Maldives Monetary Authority (MMA) has stated that they have not received any official information of newly forged counterfeit money circulating in the country.

An official from the central bank said that they are aware of speculation that there are new counterfeit notes circulating in Addu City and certain parts of other atolls, but said that the police have not officially reported this to the authority.

“We have heard this from different sources. But we’ve not received any such information from the police,” the official said.

Word spread within the last week that a large number of counterfeit notes of five Maldivian Rufiyaas have been circulating in Addu City and parts of other atolls.

He said that police intelligence sources have obtained a counterfeit five rufiyaa note from the suspected people who brought in the money in to Addu City. He said that the notes are designed such that a layman will not initially be able to determine their authenticity.

MBC to hold second round of presidential debate