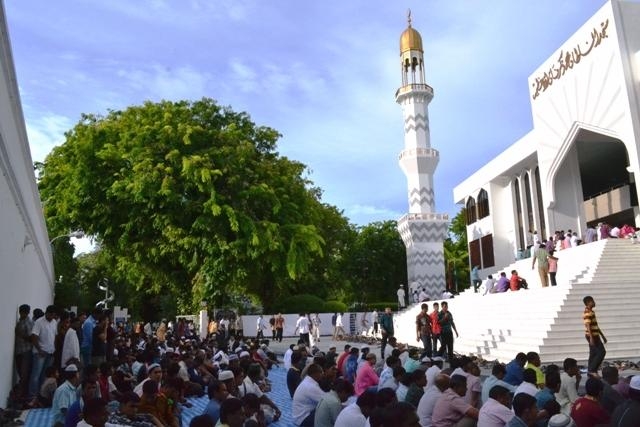 The Ministry of Islamic Affairs has announced that tomorrow, Tuesday, 9 July would be the first day of Ramadan this year.

This was announced in a statement issued tonight by the ministry after a meeting regarding the sighting of the moon.

The statement was delivered at a special ceremony at the Islamic Centre, by Minister of State for Islamic Affairs Sheikh Mohamed Didi.

He declared tomorrow as the first day of Ramadan this year, since the moon had been sighted in some regions in the Maldives and in some Islamic countries.

Gasim to contest in election for Leader of JP