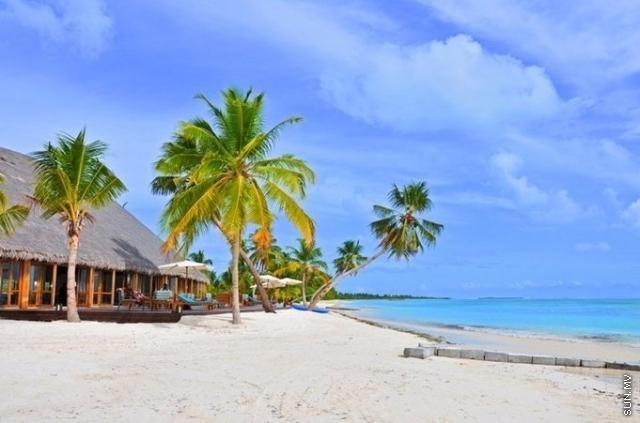 Bank of Maldives Plc (BML) has sent a notice to the Maldives Tourism Development Corporation Plc (MTDC) for defaulting on repayment of the loan, which was drawn by the company to develop Herethera resort.

A senior official from MTDC said today that the company received a letter from BML early this month asking them to promptly repay the due amount.

The official said that the company still owes $17.5 million from the $25 million loan and that the bank notice asks them to pay back $700,000 which was due after a 60-day period.

“From the way it is now, the bank will take the matter to court if the money is not repaid. They might even sell the resort. If that happens and if they decide to sell the resort at a lower price than what we’ve already decided to sell, the company will face a great loss,” the official said.

The official said that the loan requires a payment of $435,000 per month until February next year.

MTDC has decided to sell Herethera for $30 million to Treetop Investments, a company in which local business magnate Champa Hussain Afeef holds shares.