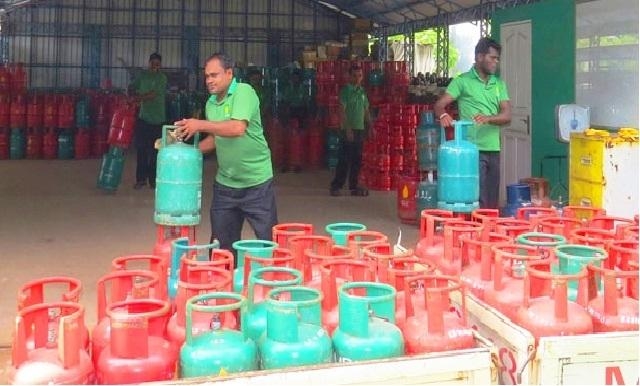 Managing Director of Maldive Gas Ahmed Wafir told Sun today that they have released control on the supply of cooking gas, as they have received a fresh stock yesterday.

“Gas is now available as it was available from us before, without any limit,” Wafir said.

Villa Gas, the other major supplier of cooking gas in the country, whose stock had also run dry recently and was forced to levy similar restrictions, said that they have will also be able to remove their limit by evening today.

Local cafés had started to close shop following a shortage of cooking gas last week. Both major suppliers were transporting their shipment on the same vessel, which had been delayed due to a fault in the vessel’s engine.