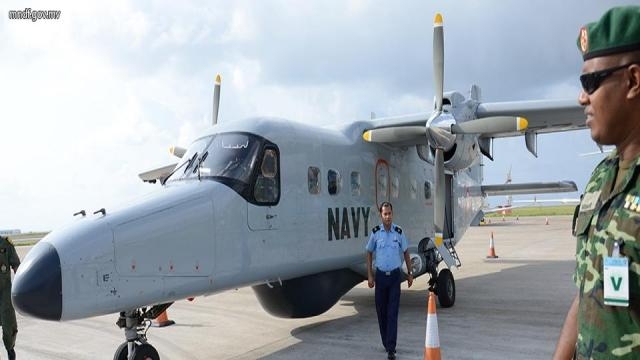 Maldives National Defence Force (MNDF) has said that they has ceased rescue operations by air in search for the four people that went missing at sea earlier this month.

MNDF Media Official Colonel Abdul Raheem said that search efforts for the four missing men have so far been futile, but said that the search operations will carry until they receive some information regarding the men.

However, Colonel Abdul Raheem said that MNDF has stopped conducting search missions from the air and that the Indian Navy aircraft facilitated by the Indian government to assist in the searches has also now departed.

The Media Official said that all rescue coordination’s have now been communicated as per to due procedure for search and rescue operations. He said that the scale of the operation however, has now been reduced.