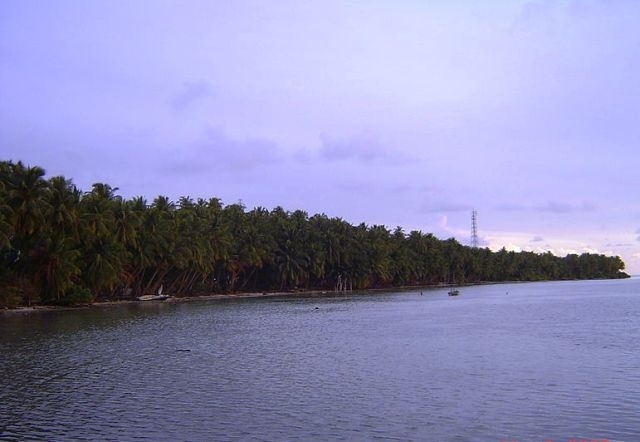 A man has been discovered dead in Thaa Kinbidhoo today soon after he went for swimming this morning.

A media official from the police revealed that the man has been identified as Abdul Kareem Dauood of Andhaasy Villa, Thaa Kinbidhoo.

Police said that they received information of the incident at 12:49 am today and that the body was discovered and taken to the island’s health centre by a group from the island.

The media official said that doctor who examined Abdul Kareem's body had concluded that he was already dead when he reached the health centre.

Police said that they are currently looking into the cause of the incident.