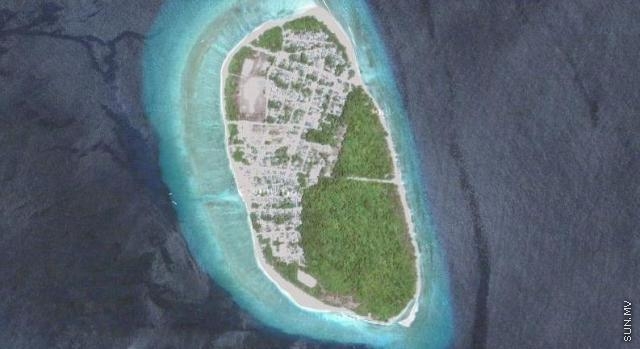 Raa Rasgetheemu Council Office has been struck by lightning, damaging all the computer systems in the building and rendering them useless.

Speaking to Sun, President of Rasgetheemu Council Aishath Nazlee said tonight that a thunderstorm had come upon the island around 15:00 this afternoon and that the office was struck by lightning. She said all six computer systems inside the building has been burnt.

"The lightning struck the antenna on top of the building. But as soon as lightning had struck, the computer systems inside the office were burned, although inside the council office had not caught on fire," Nazlee said.

She said that the office was vacant as it was the weekend, but said that all communications from the office has now been cut off.

Maldives mobile base decreases in March