Maldives given opportunity to participate in CMAG meeting 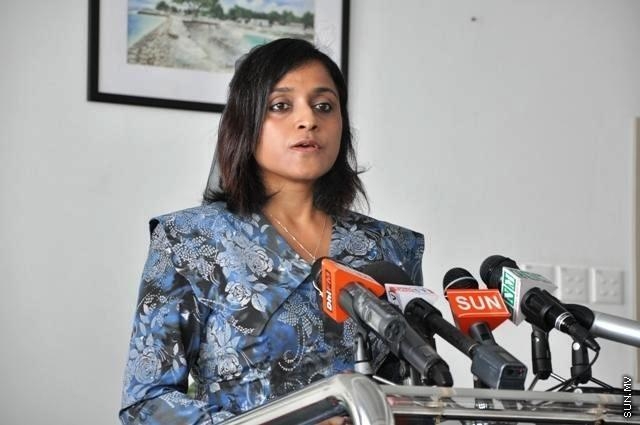 The Maldives has been given the opportunity to participate in a meeting of the Commonwealth Ministerial Action Group (CMAG) in London on 26 April 2013.

She said that this invitation reflects the recognition by the international community and the Commonwealth of the work of President Dr Mohamed Waheed Hassan Manik’s government towards the development of democracy in the Maldives.

She said that the opportunity for the Maldivian Foreign Minister to participate in a CMAG meeting was a great achievement, and one which resulted from the efforts by President Waheed’s government in cooperation with the Commonwealth.

She said that Foreign Minister Samad will put forward several propositions on behalf of the Maldives at the CMAG meeting.

During his visit, Foreign Minister Samad will meet with the Commonwealth Secretary General and officials of the UK Foreign Ministry and the Parliament.