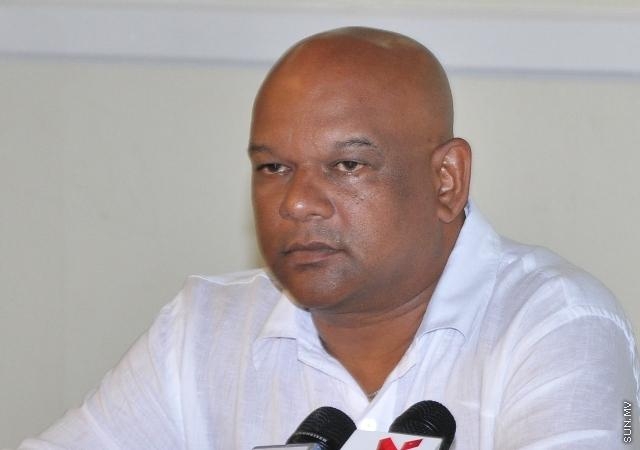 WikiLeaks has revealed that the Israeli Ambassador to India visited Male’ in 2009, and that the Maldives had requested assistance from Israeli Mossad.

A document sent by Patricia Butenis, former U.S. Ambassador to Sri Lanka and Maldives, states that then Defence Minister Ameen Faisal had said that the Israeli Ambassador to India visited Male’ to pursue further diplomatic relations with the Maldives.

“According to Faisal, the Israeli Ambassador to India made a recent trip to Male to pursue further diplomatic relations with Maldives. The Israeli ambassador was accompanied by a representative from the Israeli MFA. The Defense Minister mentioned that he had requested assistance from Israeli Mossad and sought an Information Sharing Agreement with Israel.”

The document by Butenis also states that according to a U.S. contractor working for the U.N. at the National Disaster Management Centre (NDMC) in Maldives, Chief Coordinator of the NDMC Abdullah Shahid made a side trip to Israel, to seek assistance from Israel on disaster management and emergency medicine, during his trip to Jordan.

“The Maldives is a moderate, Sunni Muslim country with a democratically-elected government that is friendly to the U.S. The GOM is looking for ways to reach out to other nations that share its concerns about violent religious extremism. The Ambassador will discuss this and other positive initiatives when she visits Maldives on October 1.”

Butenis also noted that there were no media reporting of State Minister Shahid’s trip or Israeli Ambassador's visit to Male’.