President appoints board of directors to Male' International Airport Limited 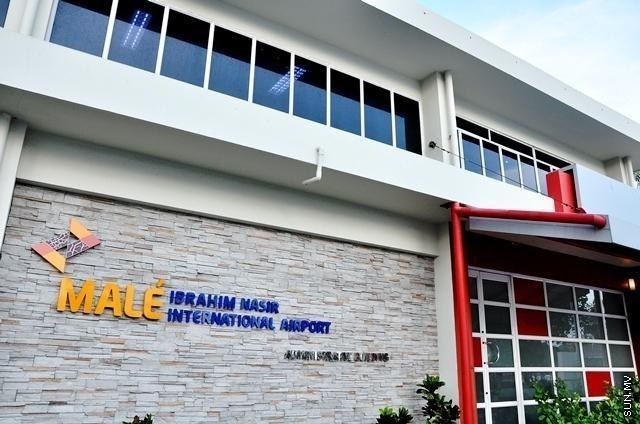 Mohamed Umar Manik has also filled the post of chairman of the “Airport Advisory Committee” that was constituted by the president to advise the government on the management and development of the airport.

Massood said that in addition to Bandhu Saleem and Koli Umar Manik, the board of directors consist of Thoriq Ibrahim of G. Noomaraahiya, Ahmed Munavvaru of Gaafu Dhaalu Madaveli Gahaa, Abdulla Yazeed of Dhaftharu (general registry), and Ibrahim Iyas of Dhaftharu.

Massood said that there will be one more addition to the board, but did not identify the person.

The government has said that once MIAL is fully established, all matters regarding to the management and development of INIA will be carried out by the company.