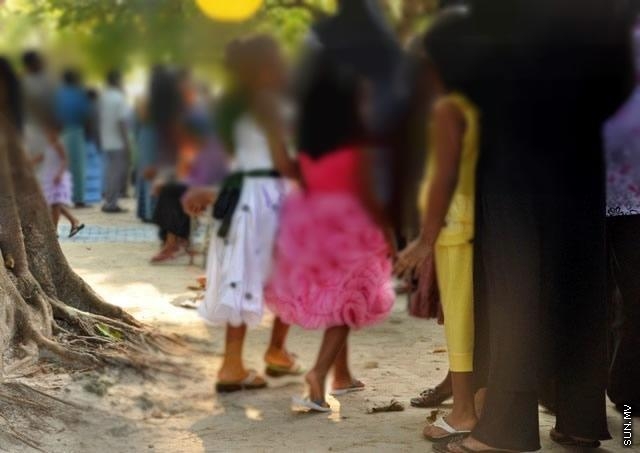 The parliament passed yesterday to make amendments to the Family Regulation to increase the amounts for child support and iddah (period of waiting for women after a divorce) to MVR 2,000.

The amendments to Article 63 (a) and Article 65 were proposed by Naifaru MP Ahmed Mohamed. The amendment proposed by Ahmed Mohamed to article 63 of the Family Regulation states that MVR2,000 per month must be provided to a woman during her period of waiting after a divorce. The amendment to Article 65 states that a father who has more than one child is required to pay MVR 1,000 per child per month as child support until the children attain the age of 18, while a father who has one child is required to pay MVR 2,000 per month until the child turns 18.

The regulation passed yesterday by the parliament is required as per Article 55 of the Family Act, which states that if a father does not have the financial means to support his children, the court shall discuss the matter with the relatives of the children and if a relative agrees, the court shall appoint the relative to be responsible for the upbringing of the children and bear the costs associated with their maintenance.

The amendments to the Family Regulation were passed with 48 votes in favour.

Tobacco import to require a licence