14 story building commissioned to be built for the courts 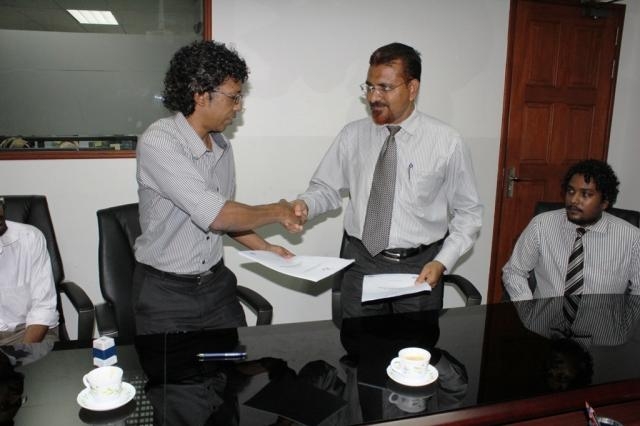 A company named Riyan Private Limited has been commissioned to design a 14 story building to be used by the Superior Courts.

An official from the judiciary media unit said today that the design project was handed over to Riyan Private Limited for MVR 470,000 to be completed within 62 days.

The Department had made three different announcements seeking a party to design the 14 story building. Four parties had submitted estimates in reply to the latest announcement, and Riyan Pvt Ltd had scored highest from the estimate evaluation, said the judiciary media unit.

The building, which is predicted to alleviate the space constraints faced by the Superior Courts, is planned to be built on the 378 number plot located near Aa Sahara cemetery in Male'.

The plot is currently being utilized by STO as a warehouse facility.

Judiciary media unit revealed that the courts; Criminal Court, Civil Court, Family Court, Juvenile Court and Drug Court, will be transferred to the building once it is completed.