Two people to be prosecuted for child prostitution 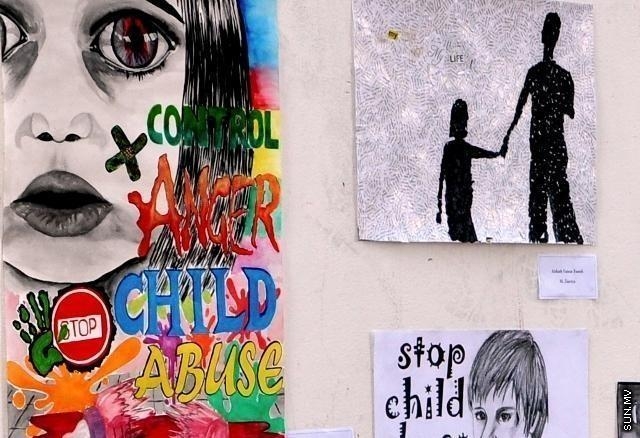 Cases have been filed against Ibrahim Manik of Heylhi, S. Hulhudhoo and Hussain Manik of Hikiunimaage, S. Hulhudhoo, for organising child prostitution.

Media Official of Criminal Court Sheikh Ahmed Mohamed Manik said that the two people have been accused of forcing a 14-year-old girl into child prostitution, and making her to attend to one Maldivian and four foreign men.

He said that both people denied the charges in court today.

The penalty for a person convicted of child sexual abuse is imprisonment for 20 to 25 years.

The State also pressed charges against a mother and elder sister of a child last year, for forcing her into prostitution. The case could however not be proved.