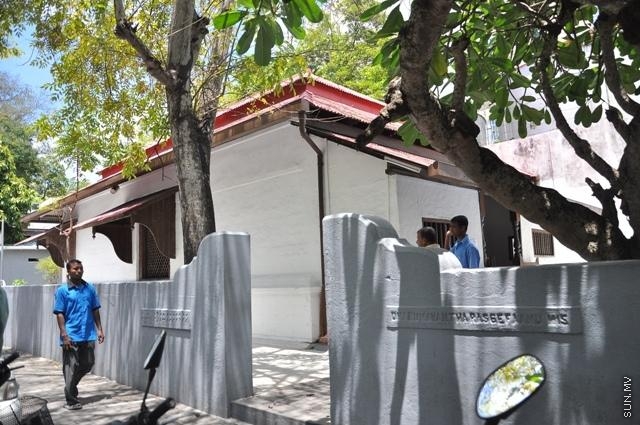 Police Media Official said today that they received reports of the incident around 5:08 this morning and upon inspection, discovered that the mosque’s sound system, microphone and speakers were stolen. The police official also said that the mosque's microphone stand and praying mats lay scattered on the floor.

The incident was discovered by the people who went to the mosque for early morning (Fajr) prayer. They saw that the fans and the cupboards which contained the sound systems were also damaged.

Even though a small number of people attend prayers at the mosque, it is situated in a lively area in Male’.

US man charged with helping bomber in Pakistan